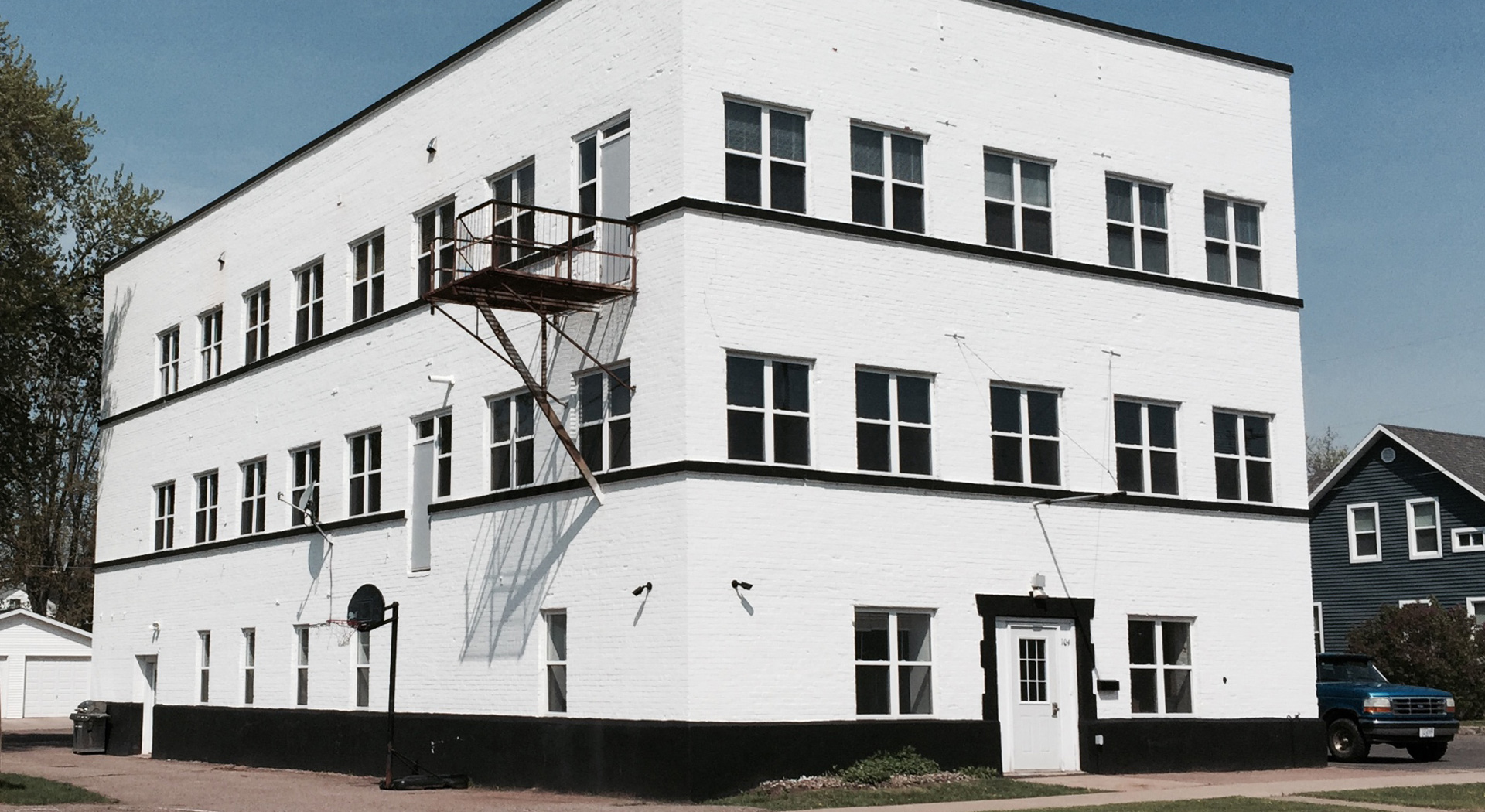 Posted at 18:54h in Business, Development, The Esther Building by invtech
0 Likes
Share

Winds Paradox purchased the Esther Building in 2015.  Built in 1914 during the leather tanning heyday of the Merrill area, it had housed the Tomahawk Shoe Company in 1918.  The Hansen Glove Factory bought and converted the building for its northern operations from the 1940’s through the 1960’s.  Not only is the history of the building unique, but the construction is as well.  Each of its three stories sits slightly inward upon the level below it.

The renovation redesigned the first level with a true commercial space including finished office, show room, studio/storage and foyer spaces.  The second and third floors are one residential unit, eclectic in design and layout.  The second floor space workshop spans the entire width of the building, brightened by windows on either side.  The original wood floors beckon to ones soul with their industrial history.

Winds Paradox leases the spaces in the Esther Building to the Merrill Karate Club.