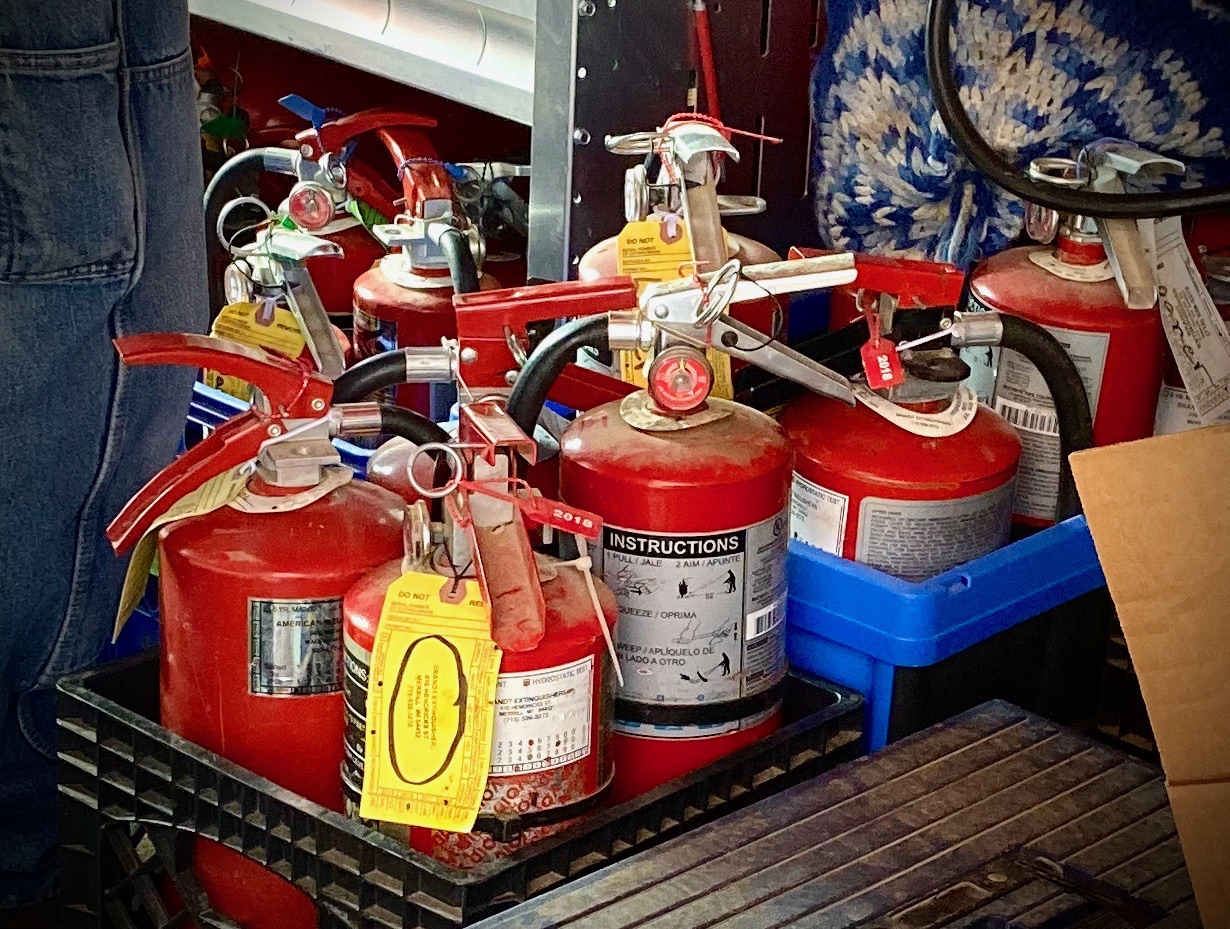 How is it possibly the end of October?  October is the artists’ month with the vibrancy of leaves and mellowing of skies. The leaves have hung on – extra long – developing their color through September, into October.  Their colors have dangled in the wind even through one snowfall and the false alarm of another.  Soon enough the poplars will release their leaves.  Soon enough, the snow will blanket the ground.

But for now, it is October.  And October’s artworks include Breast Cancer Awareness, Fire Prevention, Yom Kippur and Hallow’s Eve. 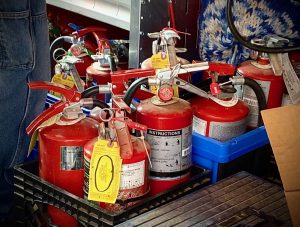 This October, Winds Paradox celebrates fire prevention.  With so many aspects to the care of a building, one important part is general safety and fire prevention.  Codes enforce compliance, certainly, but the art of a building itself includes its safety.  Winds Paradox celebrates each step of the development of the Matthias Building including the installment of commercial grade fire extinguishers on each of the three levels. 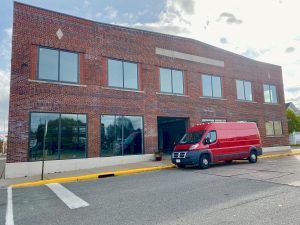 A seemingly straightforward problem and solution, yet I am awed by both the initial installment as well as the maintenance plan for the future.  That is where the professionals make it look easy.  That is where their art, their knowledge, shine. 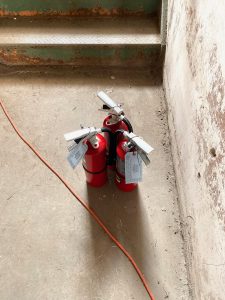 In the scope of this huge project, each bracketed extinguisher is not only a step in development but each one represents the formalization of the building’s future. 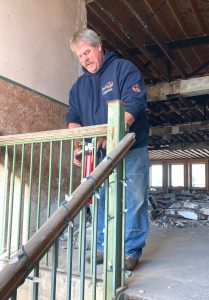 Winds Paradox prays for the Californians impacted by the fires – homeowners, residents, animals, farmlands and fire fighters… and dear to my heart as well, the Getty Museum.  May the weather, circumstances and their fire fighting skills quickly halt the damaging flames.

Here, in Wisconsin, those fires seem distant, but they are not.  In the attention to Fire Prevention Month and by recommendation of our local Merrill Fire Department, Winds Paradox contracted Brandt Extinguisher Service to install and maintain extinguishers on each of the three building levels.

Thank you to Mr. Krause and Mr. Brandt and the Merrill Fire Department!

May you all be safe in your enjoyment of these waning October days..


Error: API requests are being delayed. New posts will not be retrieved.

Error: API requests are being delayed for this account. New posts will not be retrieved.