Among the summer leaves 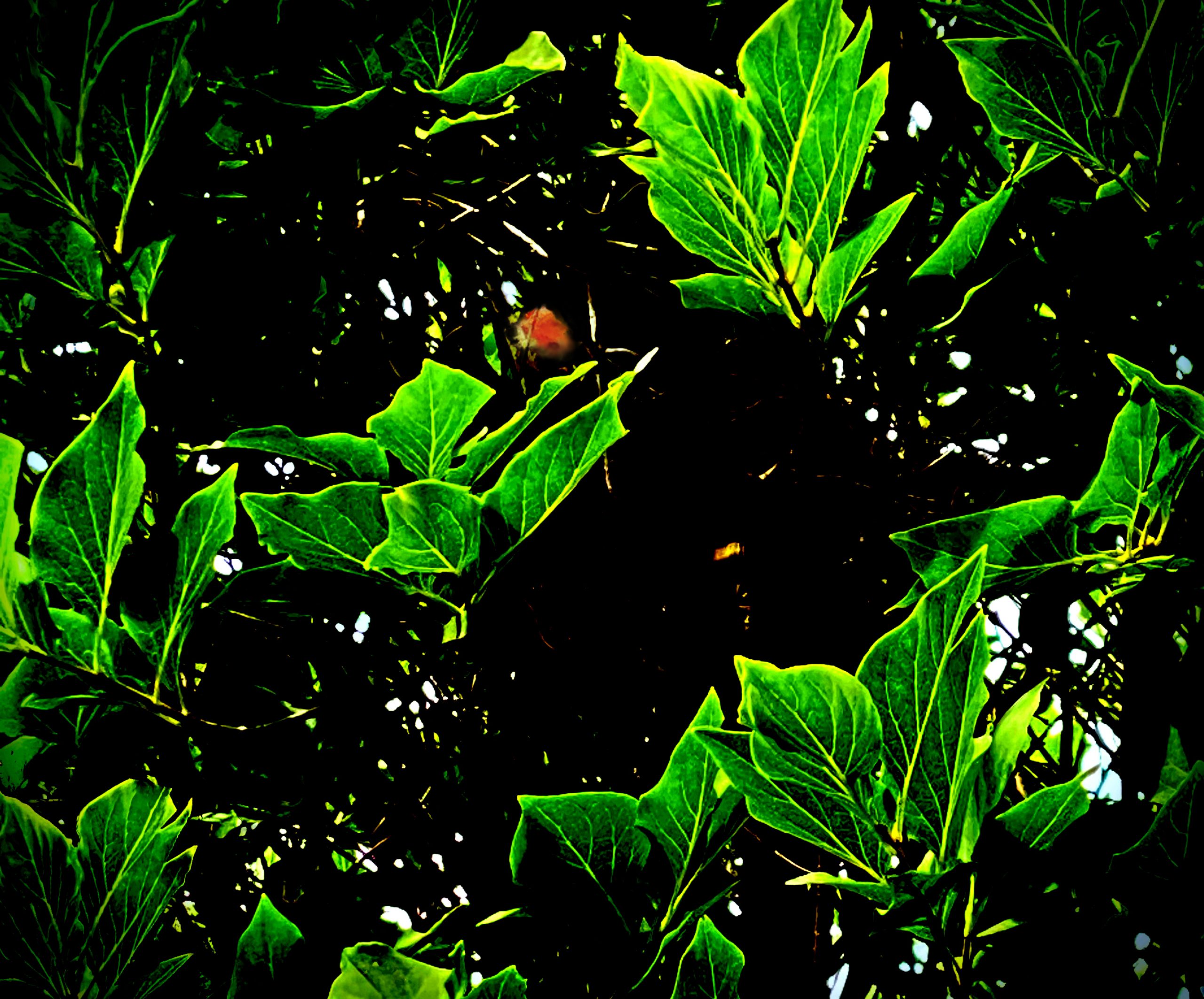 24 Jul Among the summer leaves

A blaze of red and a remarkable, distinguished voice among voices caught my eyes and ears. He was not at all rare but his presence was unexpected in this particular spot. I would catch a glimpse of him darting between buildings, his low flight seemed bent upon focus.

Business-like, even. That flight of his held purpose. Not only did he dash about corners of buildings and the suddenness of opening doors, but he curiously returned to a particular spot.

And that curious spot which held his attention stood no more than twenty feet from a city street, on the corner of asphalt and concrete.

Among driveways and alleys stood a bush. Just one perfect bush as determined by a pair of cardinals. The two of them had drifted through  the buildings for weeks. Sometimes days would pass without sight of them.

Today his flight was different. I could swear that he seemed to pop out of nowhere then streak across those driveways and alleys, between buildings until he was gone. Just when I would forget about birds and such, he would return with that same energy of purpose .

And he would return to that singular bush which cloaked its interior web of branches with the most lush of summer green leaves. “No way,” I muttered to myself. As I inched closer, I saw nothing except a thickening clump of branches.

I circled. There! There she was. All that was evident of a second cardinal were the outline of her tail from one end of the nest and her beautiful orange beak from the other.

Happy, happy Sunday to you.

With love from Winds Paradox, s. 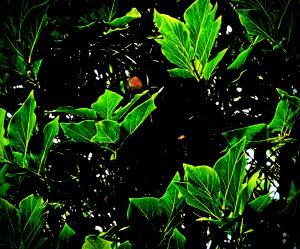